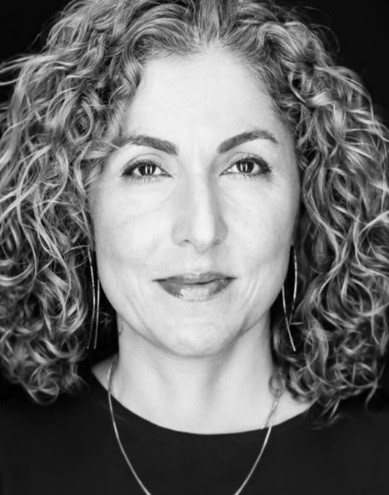 She captured headlines around the world when she embarked upon an 11-day expedition, accomplishing her childhood dream of becoming the
first female private space explorer, first astronaut of Iranian decent, first Muslim woman in space, and fourth private explorer to visit space.

Ansari, along with her family, sponsored the organization’s first competition, the Ansari XPRISE, a $10 million competition that ignited a new era for
commercial spaceflight. Since then, she has served on XPRISE’s Board of Directors.

Bookings are closed for this event.